The Code: A Case for Open Source

Odds are you might have seen this guy around on the internet: 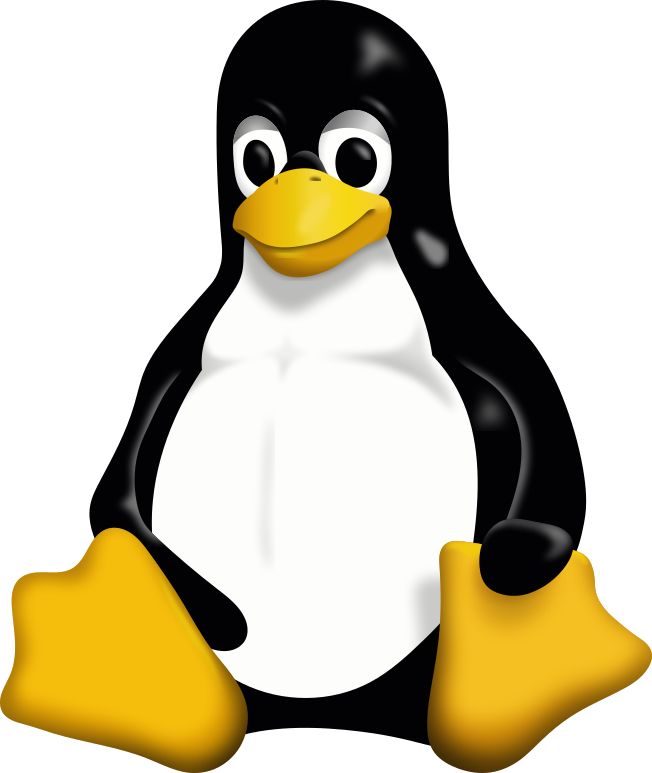 This cute little penguin is actually the official mascot of Linux- one of the leading Operating Systems in existence, deployed on approximately 85% of all devices in the world. Due to it's stability and compatibility, the enterprise world craves Linux and loves it... What always made Linux unique?

About The Open Source Movement

in the 1970s until the mid-to-late 1990s, Open Source Software was termed “Free Software”, in the sense that source code or schematics were indeed free to the public to take a look at, modify and verify the legitimacy of products they purchased.

Folks who were never familiar with this might have heard of dedicating research work to the public domain for a clearer picture of what still goes on to this day.

Why Many Geeks Despise Paid Software

To understand why so many Linux and BSD lovers have an avid hatred for Windows and Mac, we shall backtrack to the history of the Apple computer. Waaaaaaaaaay back when dinosaurs roamed the earth- just kidding, cavemen did. Wait, wrong era. Back in the mid-1970s, a man named Steve “Woz” Wozniak would go on to invent, design and prototype the first Apple Computer. “The Woz” would go on to term it the “Apple”: 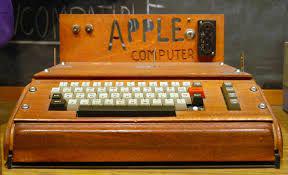 This computer was way ahead of it's time in the sense that it was the first computer that an individual could actually do work on, as most computers were prohibitively expensive, were oversized, or were just simply not user-friendly. Wozniak gave his first demo of the device at the Homebrew Computer Club, where an excited buzz filled the air as budding hackers got their own schematics sheets to build their own and attempt to run software on it. Among the members here was Bill Gates. According to former members, he appeared curious, but later on down the road he would go on to send this alarming letter:

At the time, the developers who were working on furthering research made use of Altair BASIC, as it was in vogue at the time- an invention of Bill Gates and sold at astronomically high prices by some company named Micro-Soft. Naturally, people would copy the tapes and redistribute it. But why would Bill Gates go after people furthering research? To this day, geeks and open source advocates share a dislike for Microsoft simply due to the company's past stance on Open Source and Public Domain Research- They simply don't trust Microsoft. Apple isn't much better, as Steve Jobs would later go into business with Wozniak and alienate him from his own invention.

Fast forward a few years and AT&T's Bell Labs would go on to invent the UNIX Operating System and the C Programming Language. Due to the sheer capabilities of UNIX, as it was written in C and not Assembly (like all other systems at the time), AT&T decided to market it. Adjusted for inflation, the cost for a copy of UNIX was approximately $10,000 USD, which included the source code and the system installation disks. The innovation of the system quickly meant that it took over in Universities and Military applications.

One of these universities was the University of California at Berkeley. They took their copy of UNIX and rolled their own tools into it, calling it BSD. They would go on to redistribute the source code for free, resulting in a lawsuit that AT&T lost- effectively giving the Open Source movement a jumpstart in the 1980s and 1990s.

During this lawsuit, a man named Linus Torvalds released a free kernel to the public, inspired by the UNIXes he wanted to have at home. He called this Linux, and development STILL continues to this day and the system is highly regarded amongst developers for it's stability and compliance with known standards (like POSIX).

Why Does All This Ancient History Matter?

Well... It's not ancient... Anyway, how is someone supposed to trust companies founded on the principle that dedicating source code to the public domain is a bad thing, and sharing of ideas for research and innovation is inherently bad?

Also, it's important to note that these companies still attempt to invade user's privacy to sell data to the highest bidder, they still use their customers as “guinea pigs” by rolling out updates for their unstable release software, and they still prevent public access to the source code so no one can attempt to fix these problems.

What makes users THINK they will change?

Alright, So What Should I Do?

If you are opposed to such unethical practices, then consider leaving Windows and Mac out of protest cease to use their products to avoid giving them money. After all, money speaks more than the mouth.

Finally, if you support certain open source projects definitely consider participating in them to assist in their growth. There's so many projects that are in desperate need of developers, artists, authors and more.