Waves: The Wonderful World Of Wireless

Sine waves... GASP!!! This is the voodoo magic of the world of wireless technology. Not really, but it is mathematical, and really fascinating and I can't stop geeking out about it.

So why is this so important? As it turns out these basic physics allow WiFi, AM/FM Radio, GPS, CB Radio, Bluetooth, headphones and more to interact with the world around us. Without further ado, onward forth!

So a sine wave is literally just a measurement of frequency and amplitude, plotted on a graph. Frequency is measured in hertz (Hz), where 1 Hz is one repetition per second. Amplitude is measured in decibels- think of volume control versus pitch when listening to music. The legal maximum output of a US FM Radio Station is 80 DBm, the power of the Sun when measured is approximately 306 DBm, and the average conversation is about 50-65 DBm. When plotted on a line graph, one might get a signal that looks like this: 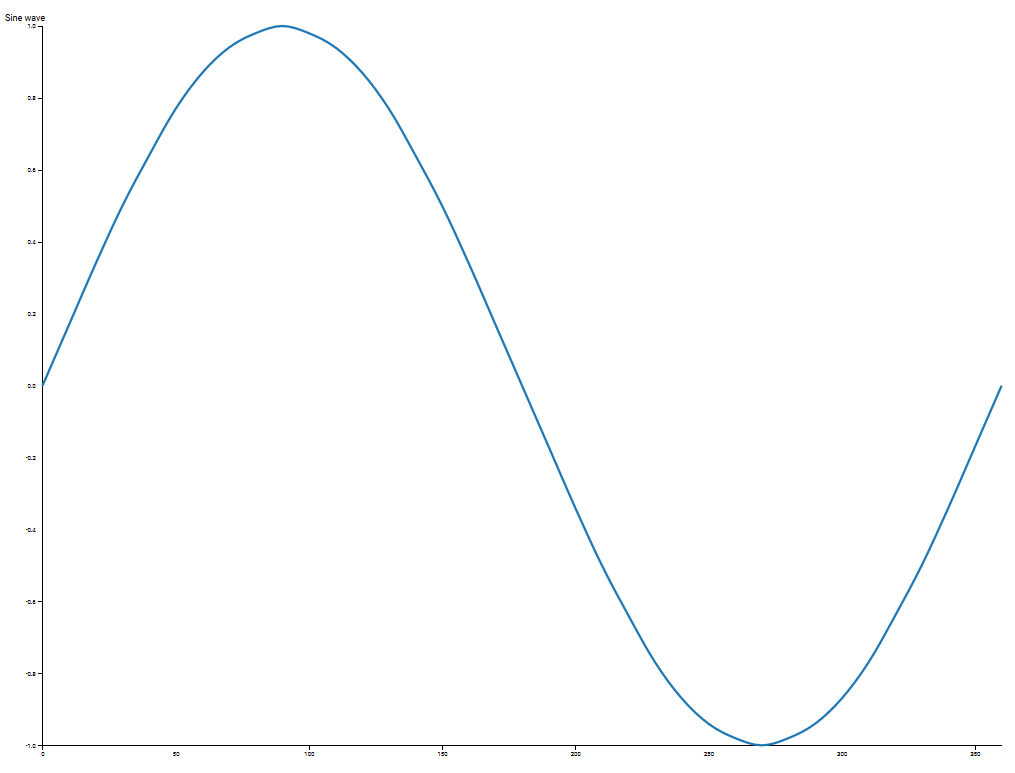 Assuming this signal repeats 1 milion times a second, we could say it operates at 1 MHz (1 Megahertz)

Amplitude Modulation, or AM, is when the DBm is altered to produce a data stream. The benefit of this is that it has extremely long range, but is very susceptible to interference from natural sources like lightning.

Frequency Modulation, or FM, is when the Hz is altered to produce a data stream. The range isn't as good as AM but requires intentional attacks (such as jamming) to interfere with the signal.

Only half kidding, phase in a signal is where the signal starts and how it's transmitting. For example, you can have a 1 Hz signal that has different peaks and valleys when graphed compared to someone else's. 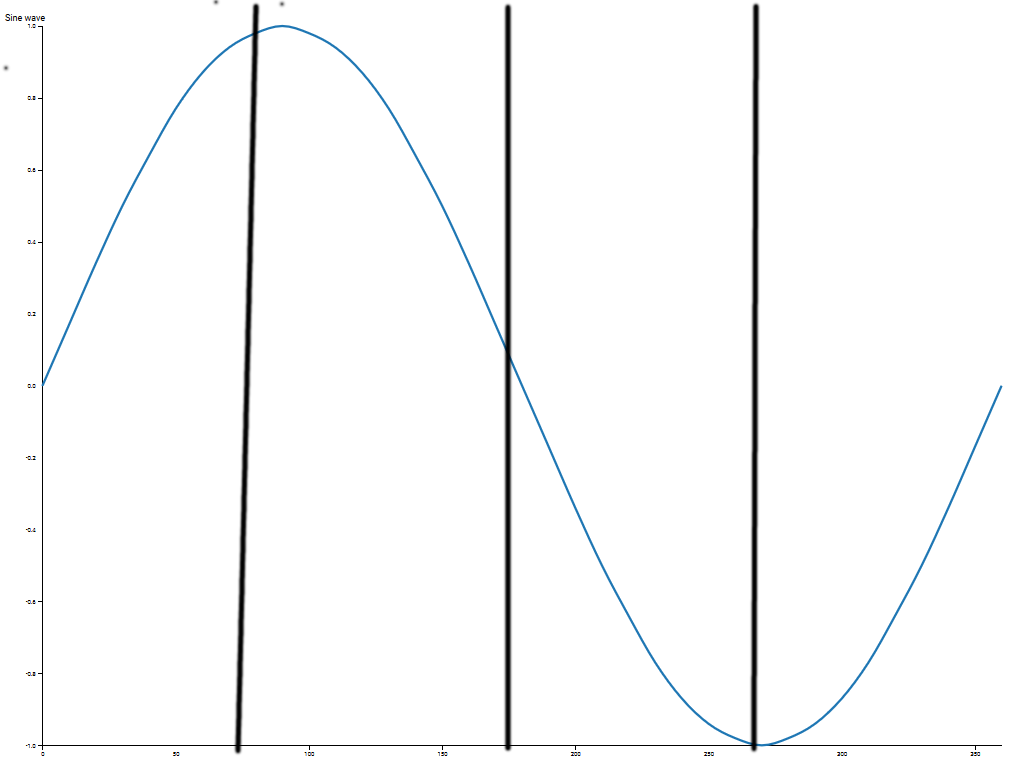 Sine Waves have different degrees of phase, totalling to 360 like a circle. Above, the wave has been split into 90 degree chunks.

Enter phase shifting. This is commonly found in wireless networking protocols found in WiFi such as WPA and WPA2, in encrypted communications networks, and even in mobile phones. To phase shift a signal, all one needs to do is take a chunk from the beginning of the signal and slap it on the end, using the degrees measurement of the sine wave. a 180 degree phase shift would cause a complete inversion of the wave, shown here: 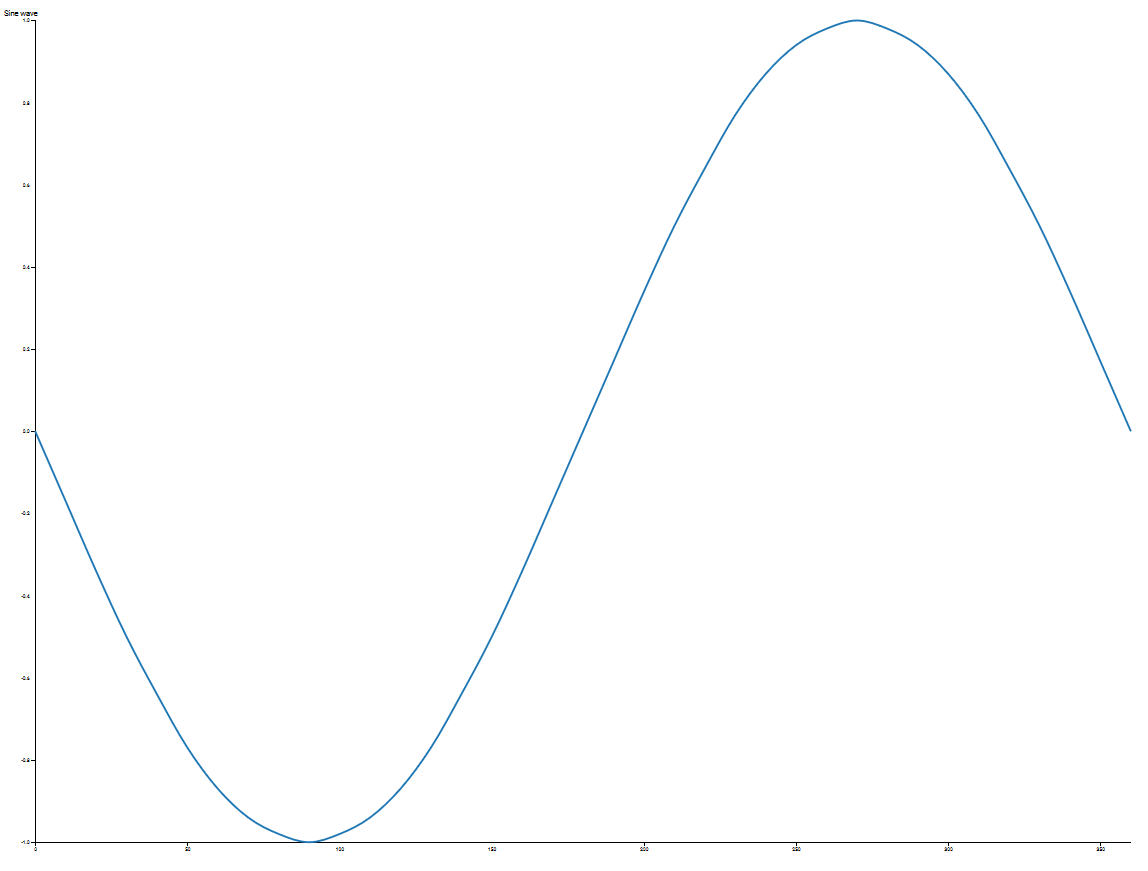 Phase Lock is used in encrypted communications by having both devices phase shifting until they reach the same phase. These devices can then exchange cryptographic keys and communicate, hop to a different frequency and exchange there or end the transmission if something's wrong.

Why You Gotta Be So Noisy, Bro?

Noise is when a transmission experiences interference, making the sine wave (when graphed) look all jagged and strange. Noise Cancellation is the application of various filters to weed out the garbage. “Active Noise Cancellation Technology” dates back to the 1980s-1990s, where Adaptive Filters (the predecessor to Machine Learning/AI) found use in the detection of data that didn't belong on the sine wave, and it would “smooth” out the transmission and reduce noise.

Since then, this technology has improved and can be found in headphones, music players and more.

Packetizing something is basically when one treats the peaks of a sine wave as a binary “1” and the valleys as a binary “0”. Depending on the amount of time spent in the “1” or “0” state, we can transmit multiple of the same value (allowing us to transmit a stream of data). Due to this, we can send bits and bytes to other devices. But how on earth are we supposed to understand what's being sent?

Enter network protocols. The most popular one to exist is the TCP/IP standard, responsible for how the Internet behaves. In this, there is documentation on SPECIFICALLY how long each “packet” of traffic should be, and what should be contained inside. (Spoiler: it's basically destination and source info, the data, and a checksum to validate the info)

I haven't been entirely honest with you guys... This is actually what's taught in calculus as well as physics in colleges and universities. However, it's funny that it's so easy to understand and so amazing to see how it all works! Side note: the RTL-SDR is a great way to experiment with this, and I will most likely be writing a post on using it in the future.